A typical One More Round Boxing class will challenge students both physically and mentally. During these classes the instructor will safely guide students through different exercises, techniques and combinations on our heavy bags. Each student will receive personalized feedback while working together in a team-oriented environment. Students will learn proper punching, footwork and head movement skills while getting the workout of their life in a high-intensity & action-packed class!

Here’s what to expect at a 1MR Boxing Class:


Our boxing curriculum was designed to ensure maximum technical and fitness progression while having fun in a non-intimidating, judgement-free atmosphere. 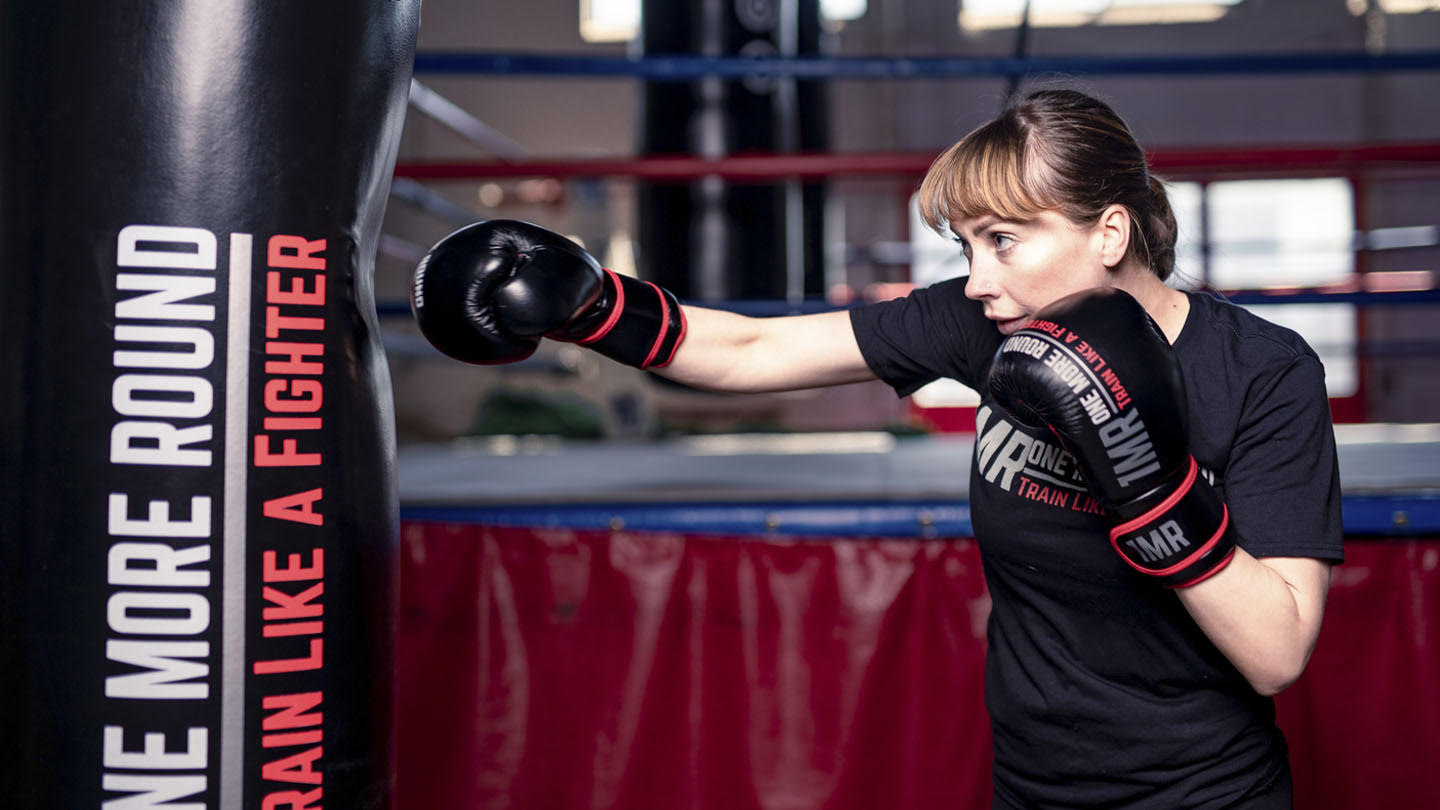 WHETHER YOU ARE A BEGINNER OR A VETERAN – WE HAVE A CLASS FOR YOU!

Be part of a Community

Known as the “sweet science”, the sport of boxing dates back to ancient Greece. Originating as a brutal blood sport, Boxing was updated in 1867 with the Marques of Queensbury Rules. This is the set of rules which modern boxing is based on, incorporating gloves, weight classes, rounds, 8-10 counts, and a number of other rules to ensure an athlete’s safety. Throughout the 19th and 20th century, Boxing arose to become the most popular combat sport and a billion- dollar sport industry. Boxing is the only full contact striking sport in the Olympics.

Boxing has become one of the most popular forms of exercise in the fitness industry. Today, boxers are known as some of the highest paid and most famous athletes in the world!